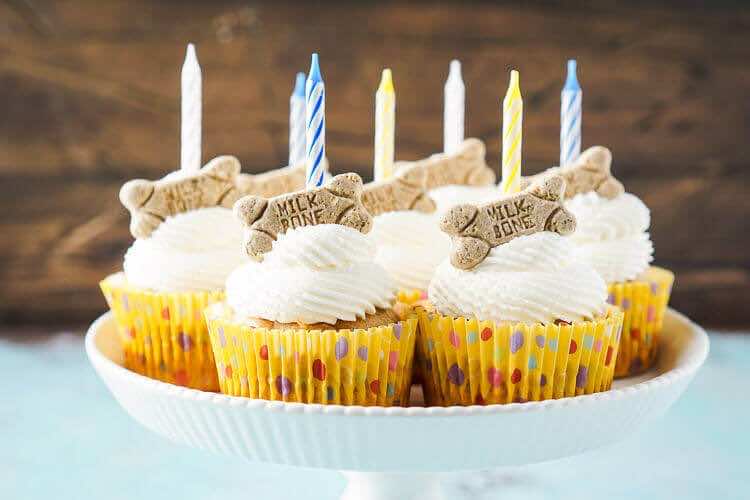 With fall in full swing I have found that it’s my favorite time of year to my cooking on and in ‘pawtciular’, I love finding new recipes to make for Mia – our in-house pup. So, naturally when I came across this recipe via Rebecca’s blog ( Sugar & Soul )  and fellow doggy momma, I knew I just had to share it. 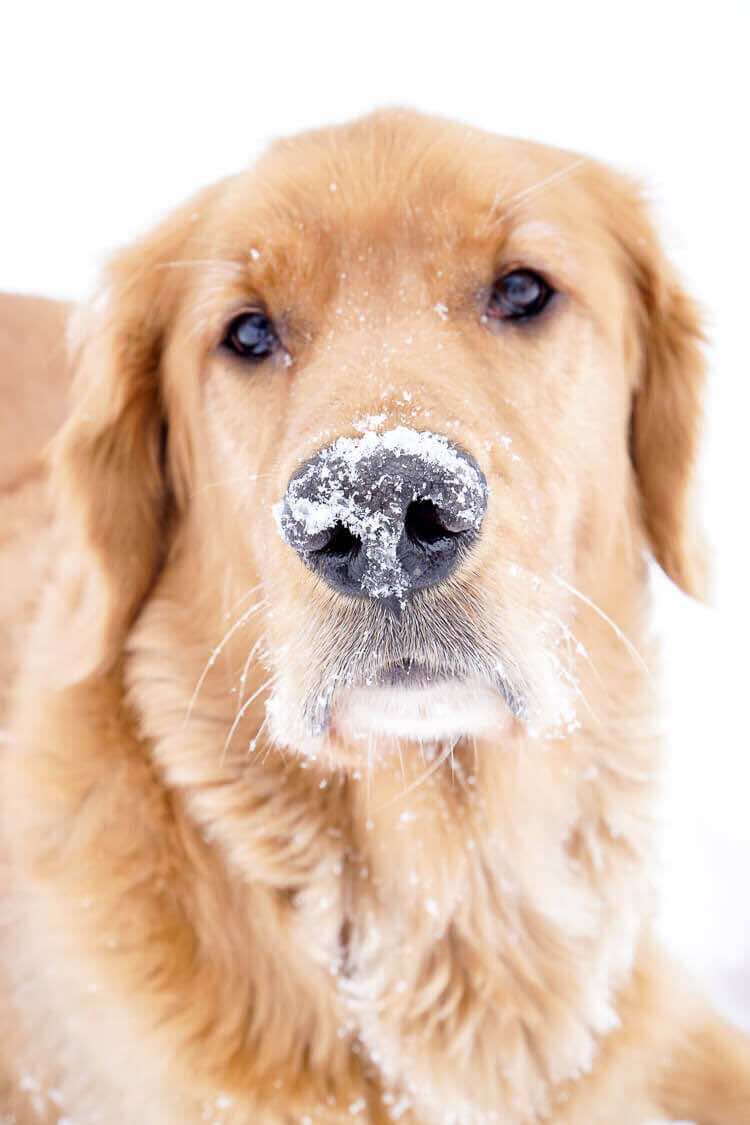 Mia, like all dachshunds, loves to feast on just about anything home-made and fresh made. Heck, this little beloved beast loves to feast period! So, cooking for her is not only fun but quite fulfilling too – and yes, pun intended. 😉 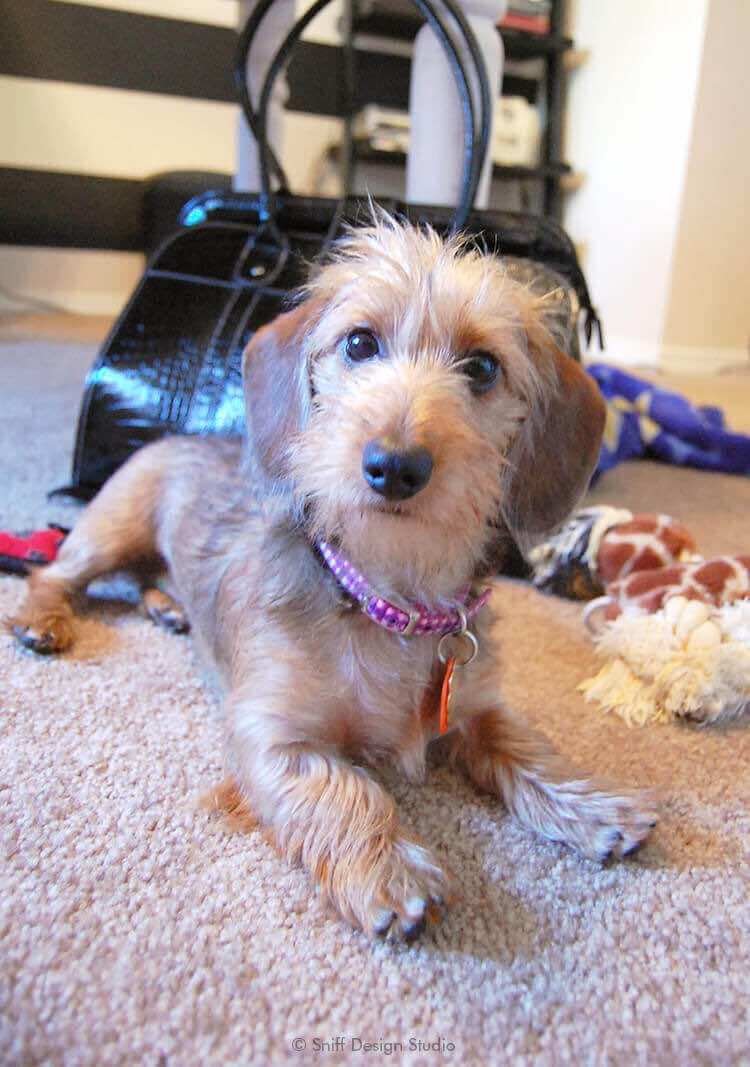 What I favor most about these pet-treats, is that these are really simple to make and are completely dog-safe. They are made with whole wheat flour, yogurt, apples, honey and peanut butter. The frosting on top is unsweetened whipped cream. So yummy for the tummy! Enjoy! 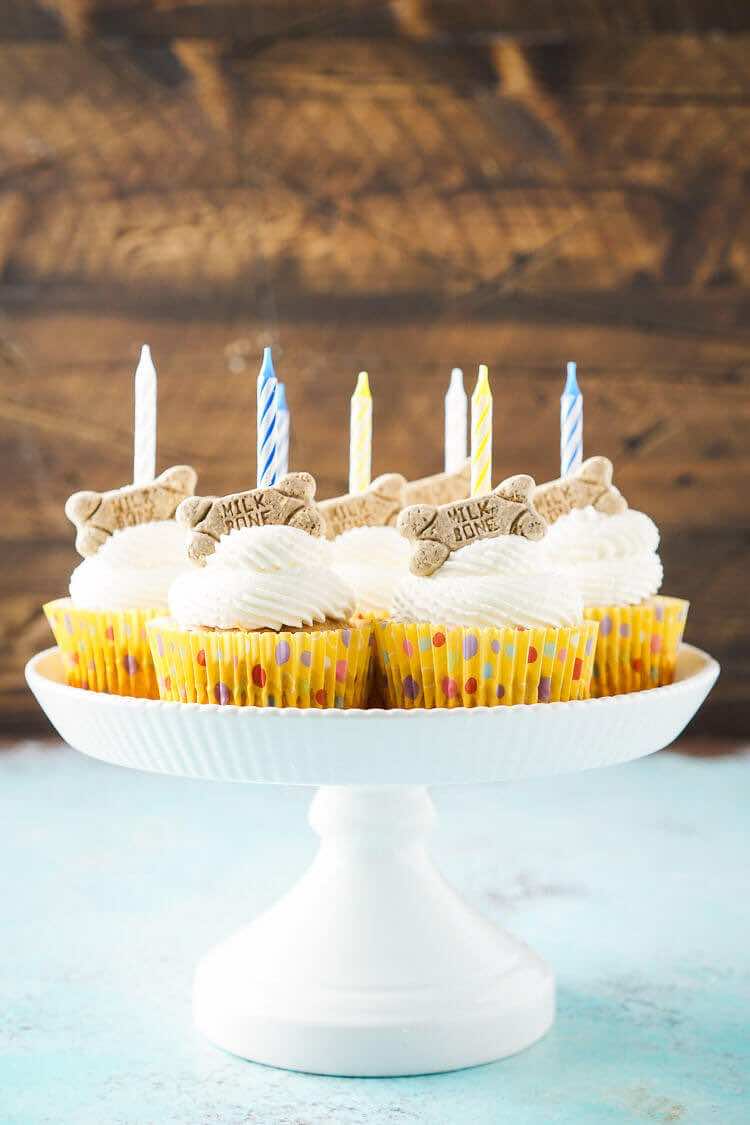 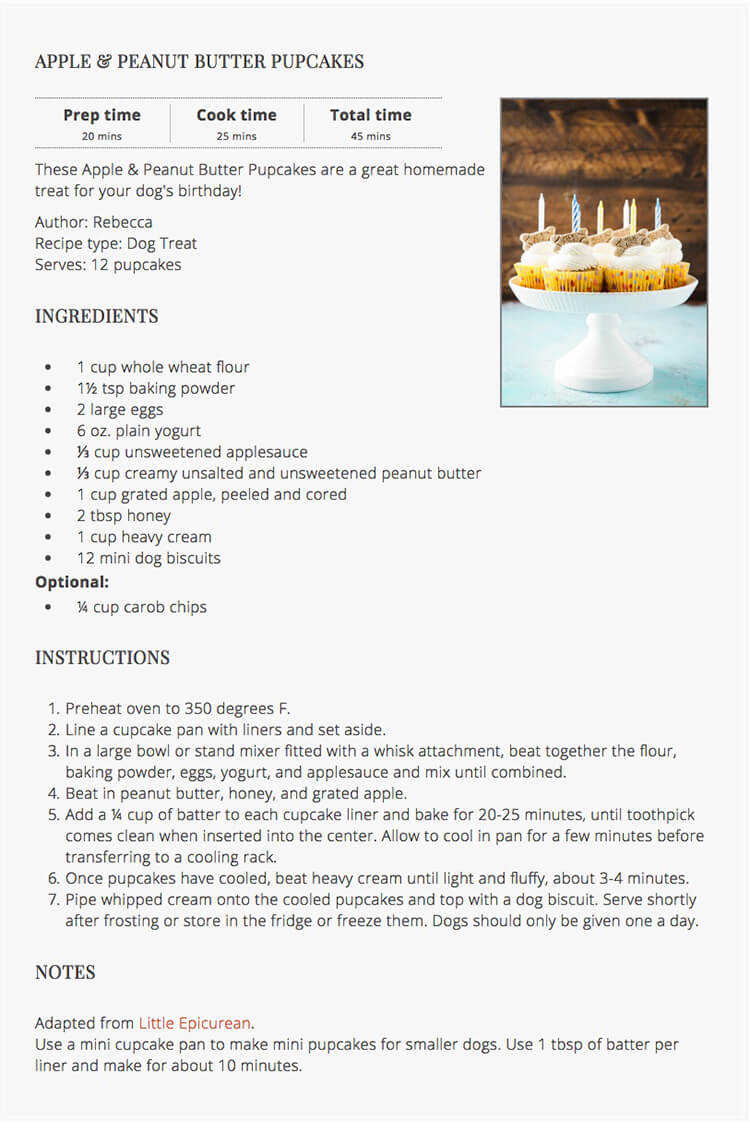 After coming across this ‘paw-some’ animal blog, we knew that I had to share it with you. Even though it’s seems to not have been updated recently, it never the less offers a source of inspiration. What’s more is that it shares a love and honor for animals and does so with great care and with beautiful photography to match.

Also, if you are someone who loves to pin and (ahem, are addicted to Pinterest like we are) – then this blog will serve as a great source for finding animal related imagery along with moving stories to match. Splendid! 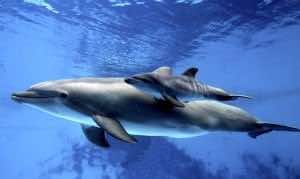 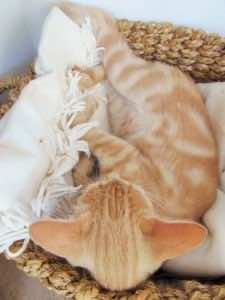 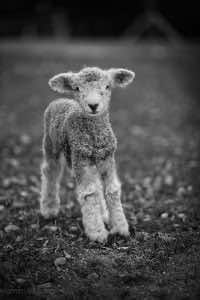 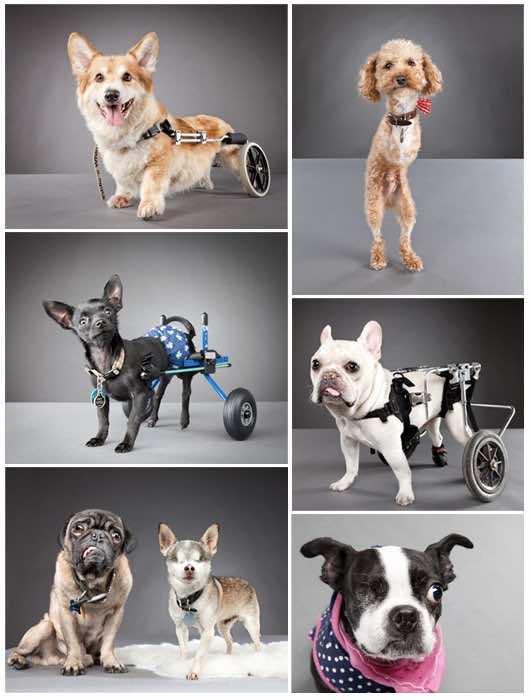 After coming across mymodernmet.com’s blog showcasing the talented pet photographer Carli Davidson, we just had to share these amazing and honoring images. Carli Davidson may be known for her awesome Shake series where she uses high speed photography to capture dogs in motion, but recently she’s turned her attention to another project that deserves some much needed attention. Pets with Disabilities was an idea that started two years ago while Davidson was walking alongside the Canon Beach in Oregon.

As she tells us, “There was this totally beautiful German shepherd in a wheelchair playing fetch with its owner. It was so happy, a dog doing what dogs do, totally undeterred by its disability. I felt inspired by the whole scenario. The owner made this choice out of love, to do a little extra work every day to make sure his friend was happy and comfortable.

“I thought a lot about this pair in the following weeks, and decided I wanted to create a project showcasing differently abled pets, telling their stories in order to show the world that they are happy, thriving companions. They are not sad, they are not in pain, and the owners and animals continue to be of great value to one another.”

All of the dogs pictured here are from Portland, Oregon. Davidson started this project by asking people on Facebook to submit their handicapped dogs as models and word of mouth has spread the idea so far that she now has people approaching her on a regular basis, asking her if their dogs could be added to the series. Davidson is currently working on a book.

What does this photographer want others to get out of this series? “I really hope that what people take away from these stories is information to make decisions for their own pets, an appreciation for the resilience of all animals, and ultimately a sense of normalcy from the photos and stories,” she says. “Technology continues to advance at a rapid rate, and our relationship and compassion towards animals continues to evolve. I think this book is simply following a natural path towards a greater acceptance of these pets.”

Corgi: Duncan has a spinal disorder that many corgis are prone to. Even though he can’t use his hind legs he is still extremely active. He throws toys across the room for himself to fetch, and his favorite treat is whipped cream.

Black Chihuahua, Inky: is a Chihuahua that was rescued from a hoarder. Despite his early abuse he is incredibly good-natured and loving, and is even used as a therapy dog.


Pug and Chihuahua, Diego: the blind Chihuahua and Buddy Nixon. Diego uses Buddy as a seeing eye dog by following the tapping of his nails as he walks around new environments.


Poodle, Ramen Noodle: lost both of his arms in separate accidents before he was two years old. Only three weeks after losing the second arm he was up and running on his hind legs. He also has a front wheelchair to get around outdoors, but prefers to walk on his own.

Boston Terrier: Taken from Carli’s Facebook page, where she explains that this image is from her ‘Face of the Day Series’: Petunia from last January! Her very first official dog photo shoot for her new pet photography business on January 25th 2010!

What an exquisite image of an Rastafarian dog done by none other than famed photographer Tim Flach. Tim Flach, who is highly a gifted photographer who works by specifically choosing his subjects to be in such close focus that the audience can begin to read their poses and gestures as we would read the body language of a human figure, favor or hand. I personally have found his work is so moving that I felt as though I were given an intimate insight right into each of this subjects heart. So, if you are the mood to see some amazing animal photography, be sure to visit his site soon. 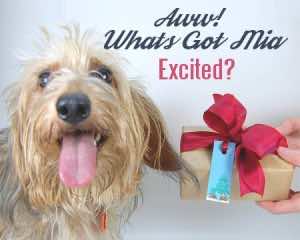 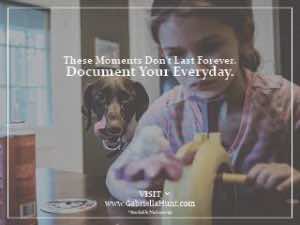 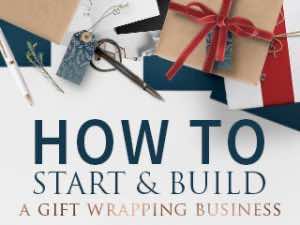 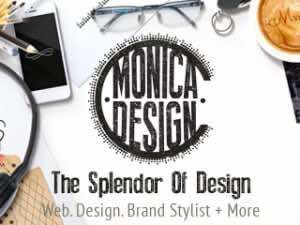